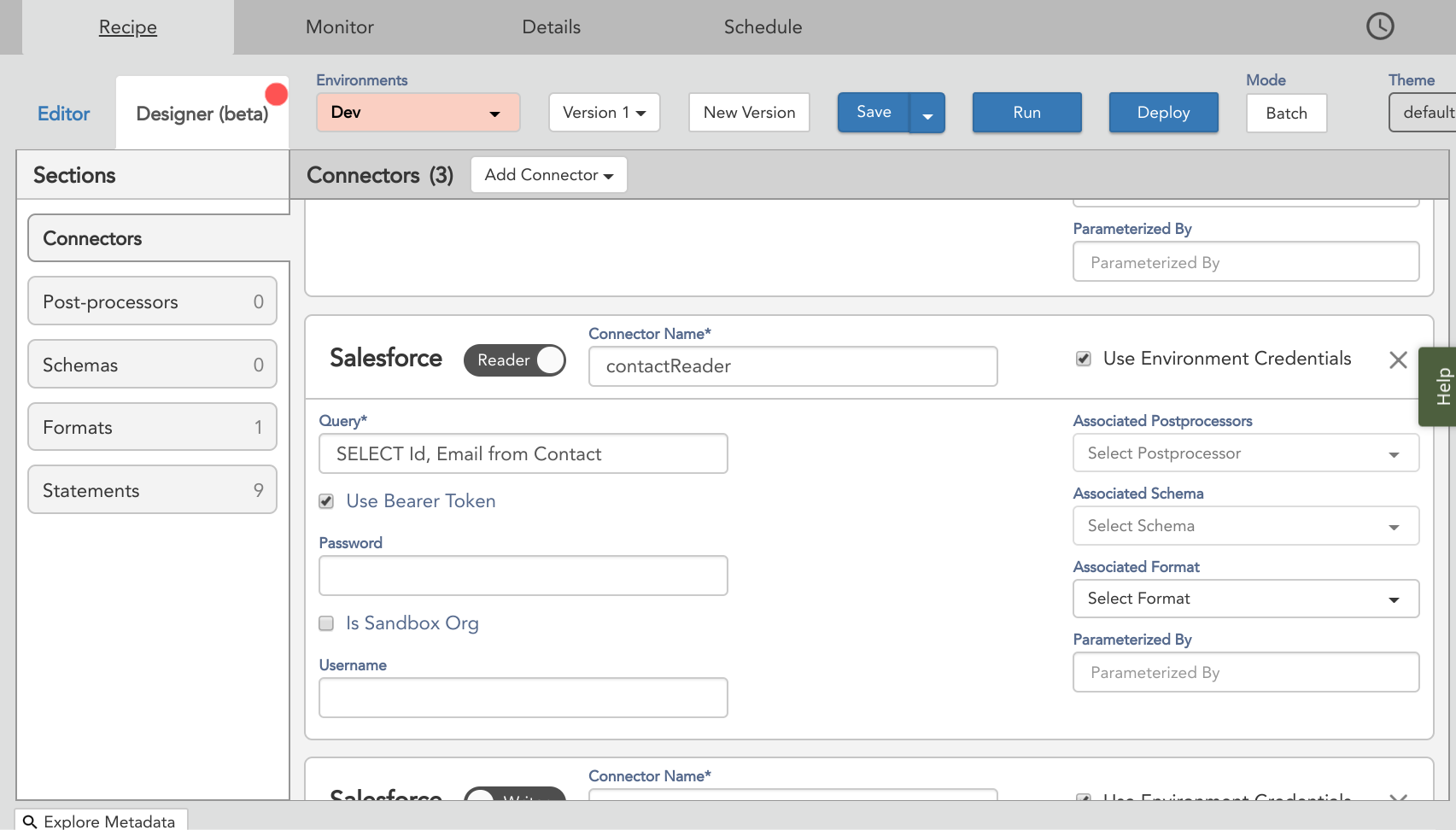 Recipes synchronize seamlessly between the Editor and the Designer.

Metadata Explorer for Editor and Designer
Metadata from environment configurations is now directly available in Editor experience, making it easy to explore metadata and use object and fields names in SQL query. 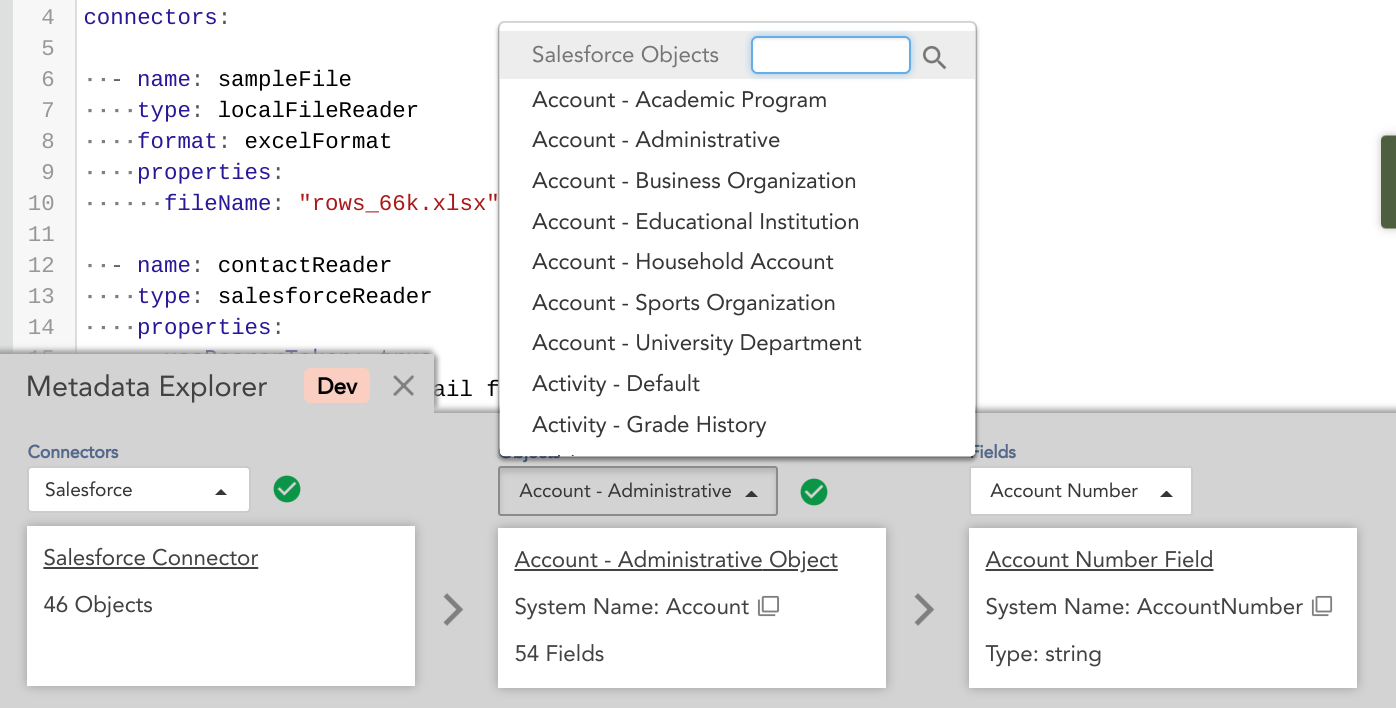 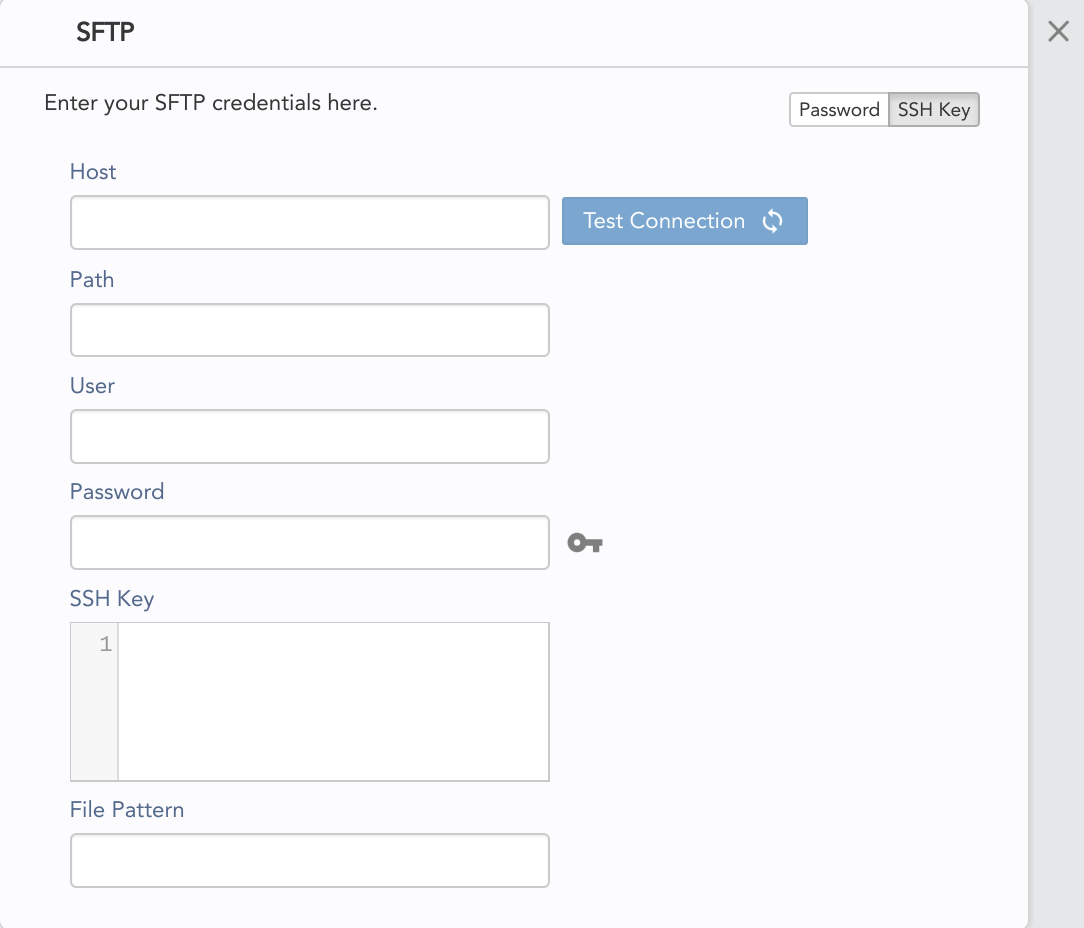 PRINTSCHEMA Statement to automatically generate schema for a dataset or table
Recipe builders used to have to write recipe schema by hand. When datasets become long or nested, this could be overwhelming. With the new PRINTSCHEMA statement, you can print out a schema that can be pasted into your recipe's schemas:  section and associated with a connector with schemaref: .